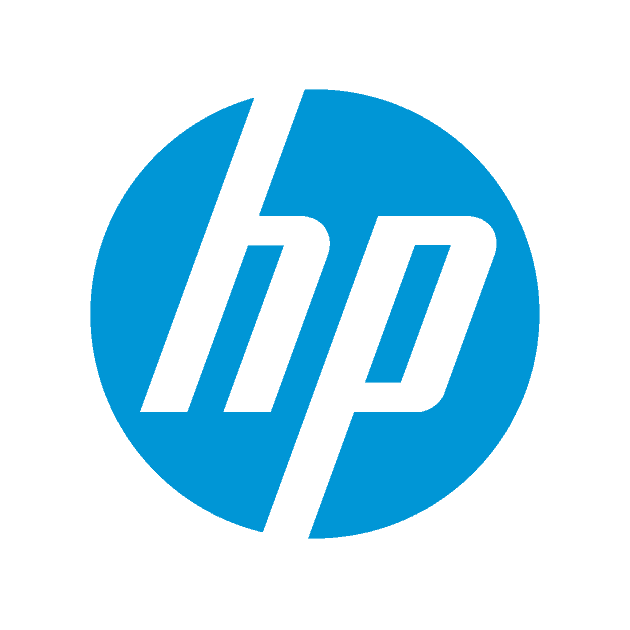 Be creative whenever and wherever inspiration strikes using the HP 13.3″ Spectre x360 Multi-Touch 2-In-1 Laptop. Designed for content creation and enthusiasts, this powerful laptop features a 1.8 GHz Intel Core i7-8565U Quad-Core processor with 16GB of memory and dedicated NVIDIA GeForce MX150 graphics to run demanding programs with complex 3D graphics. Applications and projects load quickly from the 512GB M.2 PCIe NVMe solid-state storage drive, enhanced with 32GB of Intel Optane Memory. The Spectre x360 also has a 360° hinge with four different configurations. Set the computer up in laptop, stand, tent, or tablet mode to best suit your needs, whether it be business, entertainment, or content creation. Made using strong Corning Gorilla Glass NBT, the bright 13.3″ IPS (in-plane switching) touchscreen supports 3840 x 2160 4K resolution and shows documents, photos, and videos in spectacular detail while the Bang & Olufsen stereo audio immerses you in your movies and shows. Additionally, the screen supports the separate HP Pen for drawing and detailed editing work. Files can be transferred to your computer using the built-in microSD card reader.

Built for speed, the Spectre x360 includes a Thunderbolt 3 port capable of up to 40 Gb/s throughput alongside USB 3.1 Gen 2 Type-A and Type-C ports that transfer data at up to 10 Gb/s with compatible devices. Connect up to compatible three displays across the Thunderbolt, USB Type-C, and HDMI ports for immersive entertainment or a larger workspace to multitask more efficiently. Your data is kept secure with a built-in fingerprint reader and a 1080p webcam that supports Windows Hello facial recognition login and can be manually turned off with a kill switch. Other features include 802.11ac Wi-Fi that supports Gigabit speeds on local networks and Bluetooth 5.0 technology to connect wireless keyboards, mice, headphones, and more. Windows 10 Home is the installed operating system.

The 360° hinge allows the laptop to be configured in four different ways. In addition to the traditional laptop mode, you can fold the screen all the way back to transform the computer into a tablet. Stand the screen on its keyboard for more angled viewing or put on its edges in tent mode for presentations and more.

Thunderbolt 3 is a hardware interface that utilizes the reversible USB Type-C connector. Doubling the speed of its predecessor, Thunderbolt 3 features a maximum throughput of 40 Gb/s when used with compatible devices. The connector also transmits data via USB 3.1 at up to 10 Gb/s, and dual-bandwidth DisplayPort 1.2 allows you to connect up to two 4K displays simultaneously. Additionally, you can daisy chain up to six devices from a single Thunderbolt 3 port.

Doubling the speed of its predecessor, USB 3.1 Gen 2 features a maximum throughput of 10 Gb/s when used with compatible devices.

The 802.11ac Wi-Fi supports Gigabit speeds when transferring files wirelessly between two devices that are connected to the same router.

Ready for the Mighty Pen

The touchscreen display supports the HP Pen and has built-in palm rejection for jotting down handwritten notes, drawing, and performing detailed editing work.

Log into your computer through Windows Hello using the infrared-capable webcam then use the switch manually to turn it off to help ensure privacy. The 1080p FHD webcam also features a wide 88° angle field of view and dual microphone array for video chats.

The 6-cell 84Wh lithium-ion polymer battery is rated to last up to 17.5 hours.

After its hiatus in Windows 8, the Start Menu has returned. Utilizing a combination of the traditional menu system and Windows 8’s Live Tiles, the improved Start Menu gives you more information at a glance, showing notification information alongside your applications and other pinned items.

Microsoft’s digital personal assistant, Cortana can answer your questions with information gleaned from both your device and the internet at large. You can type or even talk with her, if your system has a microphone. Using her Laptop, Cortana keeps track of your needs and wants, and she learns over time to improve her information gathering skills.

After nearly 20 years, Microsoft has finally replaced its Internet Explorer web browser. With Microsoft Edge, users can write directly on web pages and share notes with friends and colleagues. It also improves the online reading experience by adding a distraction-free mode and read-it-later functionality. Edge also has built-in Cortana integration; you can have her help you find a restaurant, make a reservation, and pull up directions without leaving your browser.

For Windows 10, Microsoft has unified the Windows Store. Now, apps for PCs, tablets, and phones will all be accessible from one place. And with support for Universal Apps, one version of an app can work across all your compatible devices automatically.

Windows 10 was designed for a variety of screen sizes and input styles, and with its Continuum feature, it automatically adapts to fit your needs. A Windows 10 tablet on its own requires a touch-centric approach, but attaching a mouse and keyboard will shift everything to a more traditional interface. You can even attach an external monitor to your Windows 10 phone for a near-desktop experience. But it’s not just the operating system; Windows Universal Apps take advantage of Continuum as well.

Gaming is a big focus of Windows 10. Xbox integration allows for PC players to match up against Xbox One players on supported games, and if you have an Xbox One, you can even stream compatible titles to your PC. Native support for recording with the new Game DVR feature makes it easy to capture and share your gameplay. The new DirectX12 takes better advantage of multi-core processors, giving games a performance boost, even on older hardware. Windows 10 also features native support for virtual reality headsets, such as the Oculus Rift.