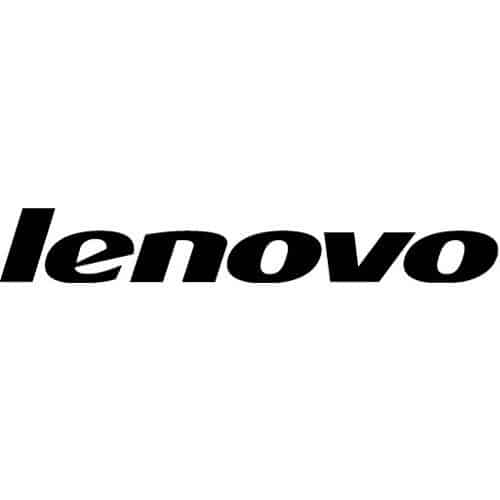 The 11.6″ ThinkPad Yoga 11e Multi-Touch 2-in-1 Laptop from Lenovo features a unique 360° multi-mode design. Laptop Mode features the traditional layout of a laptop where you use the keyboard and touchpad to navigate the screen. Stand Mode is where you can watch videos and view photos with little to no touch interactions with the computer. Tablet Mode is when you push the screen all the way back, transforming this notebook into a tablet. Tent Mode is when you stand the system up on its edges, resembling a tent, which is well-suited for PowerPoint presentations.

The Lenovo ThinkPad Yoga 11e has an 11.6″ HD LED-backlit display. The screen has a 16:9 aspect ratio and a 1366 x 768 native resolution, which is powered by integrated Intel HD Graphics, great for watching HD video. The display is also a touchscreen, which supports multi-touch gestures incorporated into Windows 10. There’s also an HDMI port, so you’ll be able to output video to an external display, such as an HDTV.

Thanks to its unique 360° hinge, this Lenovo ThinkPad Yoga 11e notebook can transform into four unique modes for a variety of interactive options, which are:

The Lenovo ThinkPad Yoga 11e has an 11.6″ HD LED-backlit display with in-plane switching (IPS) technology. The screen features a 16:9 aspect ratio and a 1366 x 768 native resolution, powered by integrated Intel HD Graphics. The display is also a touchscreen, so you’ll be able to take full advantage of multi-touch gestures incorporated in Windows 10.